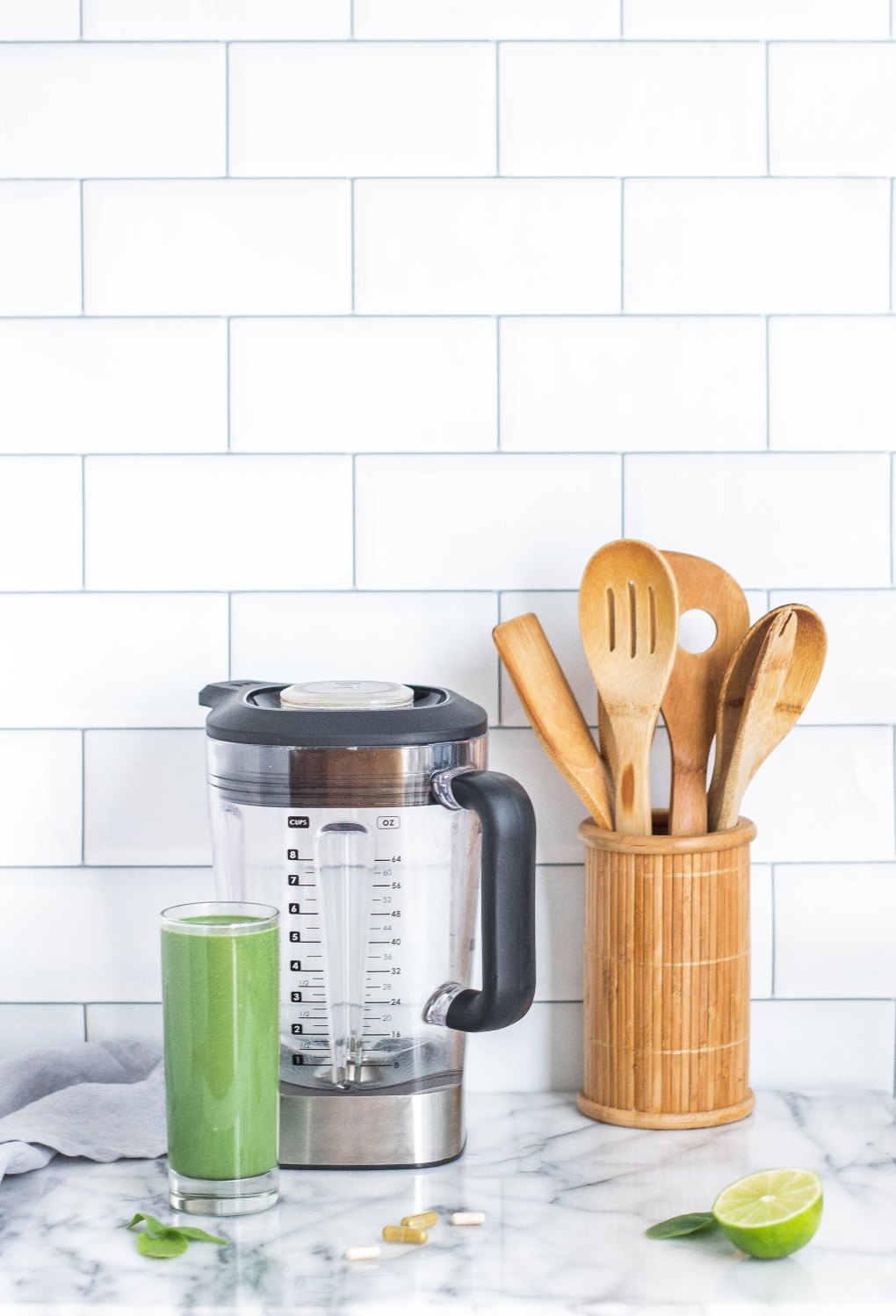 First off, thank you so much on all the support and feedback from my last blog. I’m so glad so many of you have emailed me with your stories, it means a ton!

I’m back this week crushing the game… well not really. I am almost ten months till wedding day and around 300 days. Woah baby!! I just got finished mailing out around 110 save the day Christmas Ornaments and I am beyond excited to get that off my plate. With one check off the list came quickly another todo.

Apparently I wasn’t aware that you should have done your registry prior to mailing out the Save The Date . I am totally not sure who made this rule , but apparently it’s a thing. Anyway, fast forward into me having a mental breakdown and eating 7lbs of PB.

I don’t have a house yet , an idea on where I’m going to live , and I can’t cook to save my life so truthfully registry seemed a bit aggressive for me. I gathered my thoughts, calmed my anxiety and began calling where I thought I wanted to register.

Let me start by saving the lady at Bloomingdales Short Hill… you suck! She took about three weeks to answer my emails/ calls and than was rude. First of all, you work for a billion dollar corporation it’s never a bride’s fault your understaffed. I almost pleaded with her to take me on a day where my word schedule was free. She declined! One mini panic attack later and I was on to calling Macy’s . I had a similar experience with the no call backs which okay … I don’t understand. Anyway, after a few days a nice lady contacts me and I made what seemed to be an apt.

I go to Macy’s clear headed and ready to rumble. Let’s make a note, I hate department stores. I get there, I take a look at Mike and I have a melt down. Full on, can’t breath, I get hot whole nines. I made my way to the registry depart after about 15 mins and the lady isn’t there!!! Someone else comes on over, pressures me into a credit card which PS ( I didn’t open ) and hands me the gun. No direction or anything!!!! I scammed the isle not having a dam clue what I was doing and surrendered.

I gave the gun to Mike and four hours later we were midway done or so I thought. I didn’t have the best gut feeling in the world. The Gods honest truth was I had no clue what I wanted, needed or what is standard. Macy’s wasn’t any help and truthfully my registry was bare.

I got home and slept on it. I gave myself 24 hours to get it together before I stepped foot into a local Bed Bath and Beyond. I met with a very nice man who was just a God sent. I showed him my Macy’s registry and he looked threw page by page. He than walked me up and down the Bed Bath Isle and explained what I needed and didn’t. He told me what was a good/ bad brand and product . Low and behold after only two hours I had a complete registry and had deleted my Macy’s one .

I feel better about my current two registries… but I still feel as though they are a little bare. With that being said, I should also let you know that the whole wedding registry made me feel kind of like a loser. Not only have I never lived on my own at 27, but I don’t even have a home to cook in . I currently have no place to hang my hat in 10 months and that is terrifying. The pressure seems to have fully been dumped on me right after this whole thing ended and I don’t feel anything but overly stressed about it.

I am not sure who said wedding registration was fun, and if they told you that maybe it’s because they had a ton of moving parts in line where as I truthfully don’t. I can say that registering has brought out my worst nightmares and some crappy thoughts. Now this post isn’t meant to scare you ! But I want to better prep my readers so here is what I learned.

1. Don’t trust department stores: No Macy’s and No Bloomies ! Leave them for, idk what ever else they may be good at .

2. I wouldn’t follow the rule. With anything else wedding, I believe you should stick to your guns and do it when you feel right. If you have your ducks in a row than knock yourself out. If your me, calm down and figure it out. If you don’t want to registry I’m sure people are okay with purchasing a GC anyway!

3. Make a list. Talk to bride’s who have done this before and see what they love, use , wish they had, and never use . Be as prepared and understanding of what is needed vs going in cold will make your life less hell.

4. Wear comfy clothes. I would suggest a T shirt, light jacket, and comfy pants/ shoes. There is a ton of walking and it gets hot in there! I suggest being as comfortable as possible. Also, bring a large purse . You get a ton of papers which you don’t want to carry!

5. Have a bottle of wine ready for later !

As always, I hope this helps ! 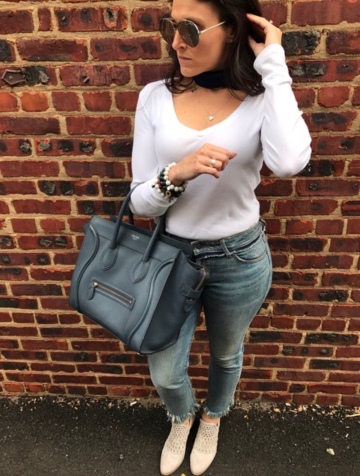 This post is part of our real blogger brides series.  Follow @thestylepath as she writes twice a month and shares with us her wedding planning journey.